Over twenty years ago, for the first time in history, the greatest living chess player lost to a computer.

When I was a grad student, I remember a famous pronouncement about the state of artificial intelligence: computers can do just about any numerical calculation you can think of, millions of times faster than a human, but the most advanced computer in the world still can’t do something every four year old can do - tell a cat from a dog. 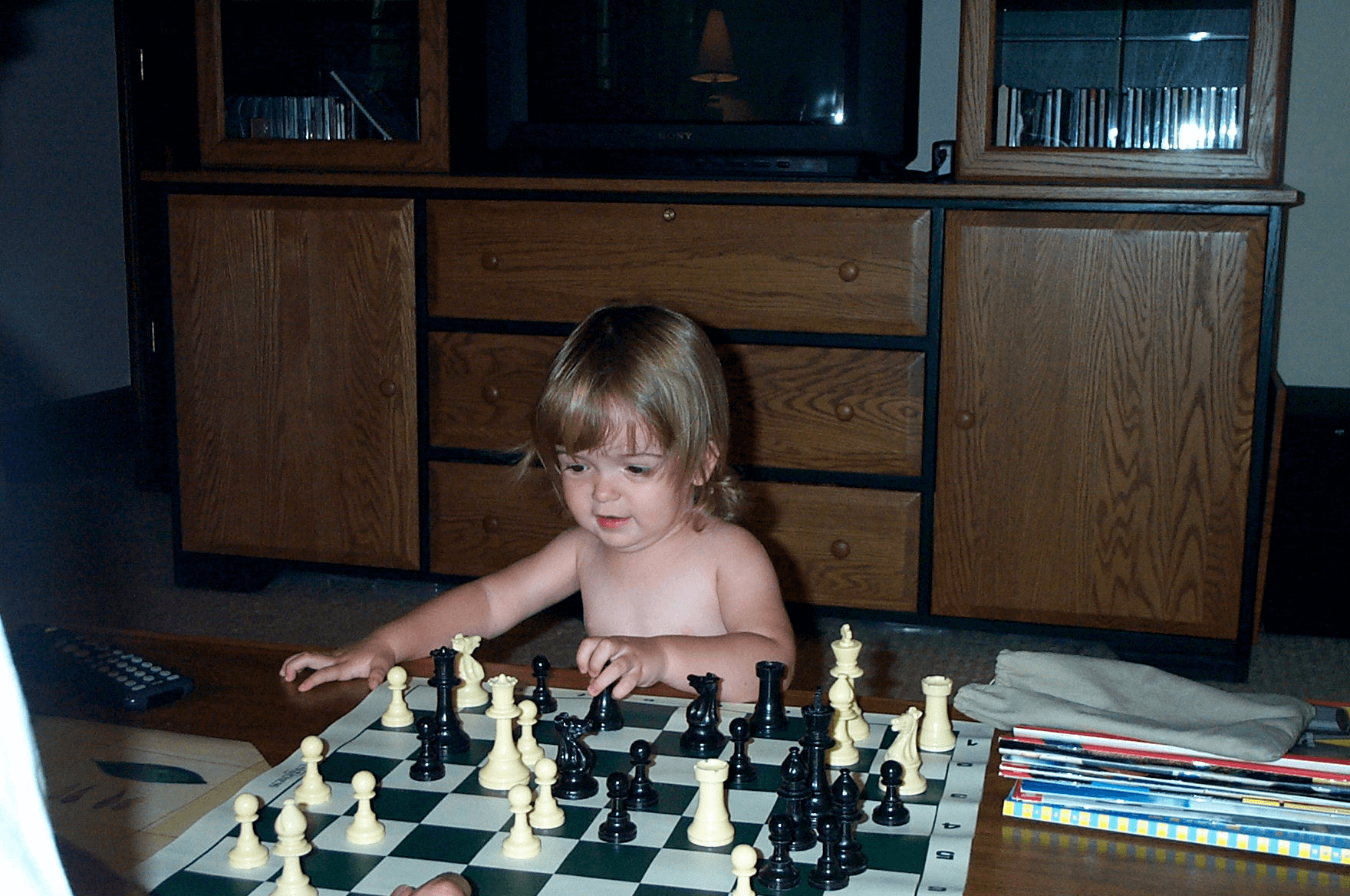 A state of the art four year old dog/cat detector, circa 2002.

Fast forward to 2017…the relatively new field of Machine Learning has experienced a kind of explosion in terms of the scope and range of problems it can solve, in ways that far exceed the wildest hopes of a previous generation. Not only can a computer now tell a dog from a cat very reliably, it doesn’t require a supercomputer - the computer in your pocket will do just fine.

The average programmer now has access to incredibly powerful and free machine learning software. And this new generation of algorithms not only makes short work of the cat/dog problem, it’s been shown to diagnose diseases better than a trained radiologist, to translate written text as well as the best human translator, and yes, to play chess and now Go better than any human in history.

Last night I downloaded and installed Stockfish, a free open source software program, considered by many to be the world’s strongest chess engine. In a few minutes, I was playing against an opponent with skills far exceeding the current world champion, Magnus Carlsen. I would’ve been crushed either way, but I’d rather play the human Magnus.

The article below is a fasinating and well written contemplation on Kasparov’s famous loss, the progress of artificial intelligence, and what to make of it all. Next month Gary Kasparov is coming to the Google office in London to give a talk. He’s one of my heroes. I really hope to meet him, shake his hand, maybe even have my photo taken with him, if I’m lucky. I doubt I’ll be saying that about a computer any time soon.

About a month ago, I took a part-time job teaching chess to middle schoolers on Manhattan's Lower East Side. I am merely competent at chess and not highly experienced at teaching either. But a friend of mine who runs an after-school program had been looking for someone to fill this position for a long time.